Rice blast, the disease caused by the fungus Pyricularia grisea Sacc. (teleomorph Magnaporthe grisea (Hebert) Barr.), has challenged plant breeding programs in their search for durable resistance. Rapid resistance breakdowns are commonly observed and are attributed to the frequent appearance of new pathotypes or to poor screening of the pathogen population prior to release. Recent population studies of the rice blast pathosystem have shown that P. grisea in a given region typically expresses a phylogenetic organization of distinct lineages (genetic families as defined by MGR-586 DNA fingerprinting). Each lineage exhibits a definable virulence spectrum and the potential for developing new pathotypes appears to be constrained by lineage-specific avirulences. Pyramiding resistance (R) genes in combinations that exclude the observed virulence spectra of each lineage can provide durable resistance to rice blast. The lineage exclusion strategy was tested on pyramids at three ecologically different sites in a primary rice growing region in Colombia, from 1996 to 1998. The pyramids were selected for resistance using isolates of representative Colombian lineages. The presence and homozygosity of the R-genes in the pyramid lines was confirmed with molecular markers. The pyramids proved to be highly resistant in commercial fields and no major changes in lineage composition or virulence spectrum were observed. However, some moderately virulent isolates were transiently observed in 1996 and 1997 but not in 1998 at a disease 'hot-spot' nursery. These isolates were all members of lineage SRL-6, the only lineage known previously to express virulence to both pyramided R-genes, although differentially by individual isolates. The new aggressiveness of lineage SRL-6 seemed to compromise only a sub-population of the pyramids and no mixture of isolates from other lineages, expressing a similar complement of differential virulences, was capable of infecting the pyramids. 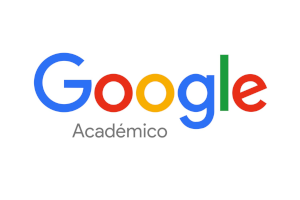 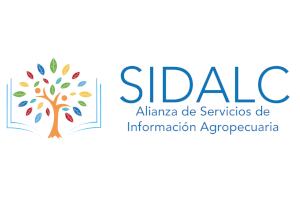 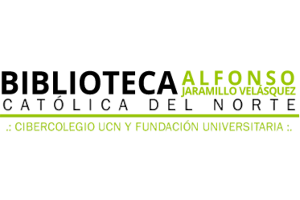 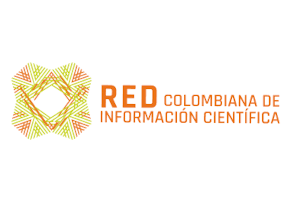 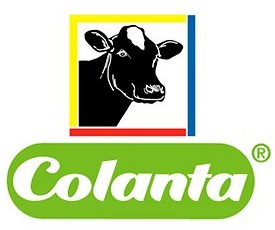 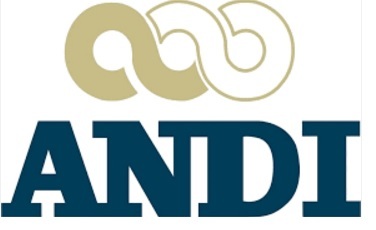 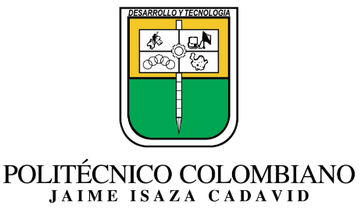